To get a better experience, try one of the supported browsers listed here.

Our expectation were high, but they were very quickly exceeded when Kirsty Murray swept into our school and took us on a wonderful literary journey. Our students were enthralled, all exiting their session having enhanced their understanding and love of reading and strengthened their writing skills.

Kirsty Murray is an award-winning author of twenty books for young people, including eleven novels. She has been a creative fellow of the State Library Victoria, an Asialink literature resident at the University of Madras, a member of the Bookwallah roving Indian writer’s festival, and a writer-in-residence at Himachal Pradesh University in India. Her YA novel, India Dark, set in Australia, India and South Asia, won a NSW Premier’s 2011 History Award. Kirsty also edited the groundbreaking YA anthology of Australian & Indian speculative fiction, Eat the Sky, Drink the Ocean.

Kirsty is coming to visit our school on Monday 15 May. She will be working with students in Year 6, 7, 8 & 9. In preparation for Kirsty's visit do browse through the following websites which have loads of information about Kirsty:

Students in Years 7 & 8 can sign up for a special workshop which Kirsty has designed to complement the work they are doing in their English classes. With exams starting soon these workshops are very timely as they will help students who sign up to develop the creative insights they need to succeed in this area.

The recommendation below as well as the websites above bear testament to the great work Kirsty does encouraging a love of reading and an understanding of the writing process.

"Kirsty Murray has that great combination – a talented author and also an inspiring and interesting speaker. Her enthusiasm immediately engages students as she talks about her writing and the historical research that she becomes so involved in as part of the background for many of her books – both fiction and non-fiction.

I was also very impressed with the varied and creative activities that Kirsty undertook with my students in writing workshops. Her manner encouraged and motivated them with ideas and steps to explore and experiment with, in order to develop their own writing styles. As a result of Kirsty’s examples and exercises, each student produced a short story of a high standard, of which they were justifiably proud." ~ Suzanne Thwaites Teacher-Librarian. Ivanhoe Girls’ Grammar School. Victoria, Australia

Closet Full of Books, our local book supplier, is organising delivery of Kirsty's books. Orders should be placed by 26 April for delivery by 12 May. Do scroll through the catalogue below. Hard copies of forms are available in the Senior Library. 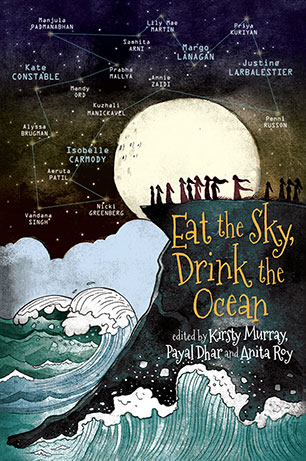 Eat the Sky, Drink the Ocean

A ground-breaking intercontinental collection of speculative stories, in both prose and graphic novel form, with contributors from India and Australia including Isobelle Carmody, Margo Lanagan, Nicki Greenberg and others of similar calibre. 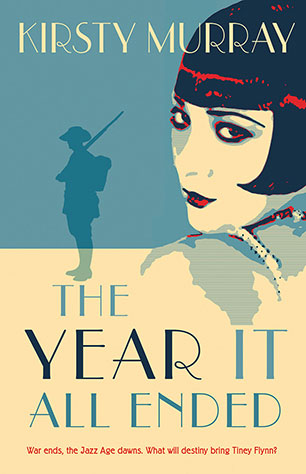 The Year It All Ended

From one of our most gifted storytellers, a novel about the impact of war on those left behind, set in Australia and Europe in 1918-19. 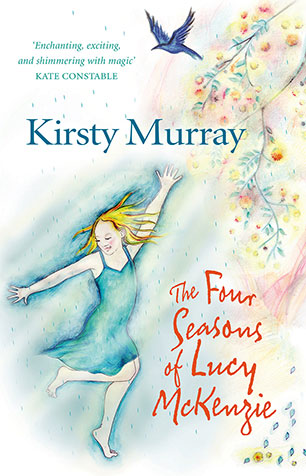 The Four Seasons of Lucy McKenzie

A gripping time-slip adventure set in a hidden valley. 11-year-old Lucy travels across the river of time to fight fires, battle floodwaters and discover the meaning of true friendship. 'Enchanting, exciting, and shimmering with magic, this is a gorgeous adventure from a master story-teller. I wanted to follow Lucy right through the wall.' - Kate Constable 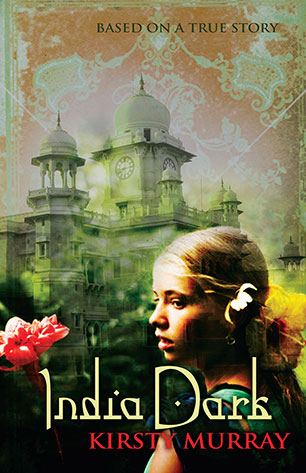 A strong and vivid novel based on the fascinating true story of a group of young Australian performers - children aged from seven to seventeen - who toured Asia and India early in the twentieth century before mounting a strike against their manager and precipitating a sensational court case. 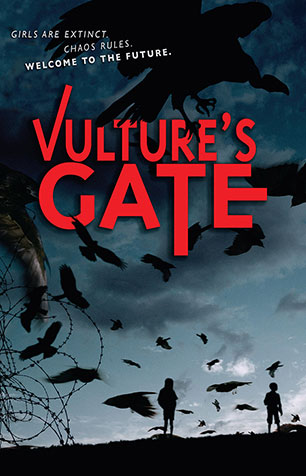 It is 40 years into the future and the world is in turmoil. A plague has destroyed humans' ability to conceive females, or so Callum thinks until he meets Bo. A page-turning adventure unfolds as the pair rely on each other to survive a dangerous journey to a safe haven in the city of Vulture's Gate. 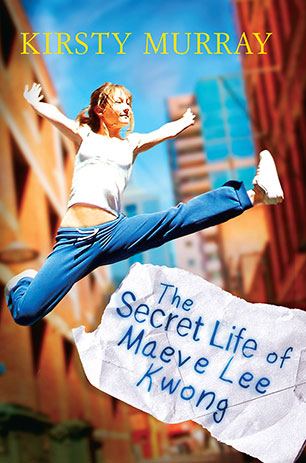 Where do you turn when your family is tragically torn apart, your close friends fall away, and your long-lost father is out of reach? Where do you fit when you're part Irish, part Chinese, part Australian? A warm-hearted story about teenage life in Australia now.

An exciting story of discovery, change and identity, with all the drama of life under the big top. 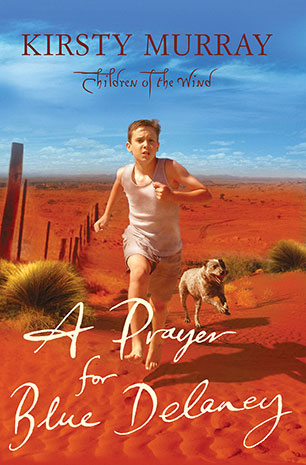 A Prayer for Blue Delaney

A Prayer for Blue Delaney follows the outback adventures of orphaned Colm, who runs away from the cruelties of Bindoon Boys' Home and goes in search of a family of his own. Set in the 1950s.

Becoming Billy Dare follows the life of a feisty Irish boy who runs away to Australia and finds his vocation as an actor in the colourful theatres of Melbourne, around the time of Federation.

Bridie's Fire is the tale of a fiery Irish girl who leaves Ireland to find a home for herself in goldrush Australia. 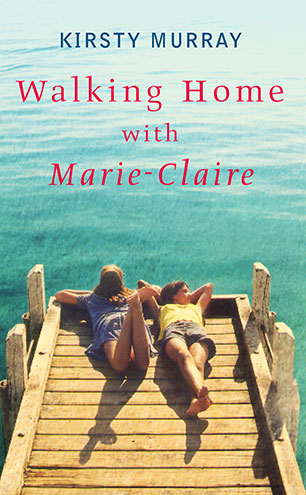 A story about the friendship between 12 year old Pauline ('PJ'), and a daring, unpredictable new girl, Marie-Claire, whose instinct for adventure leads them both into trouble

A timeslip adventure novel about a boy who goes busking at the market and finds himself transported back to a century ago. 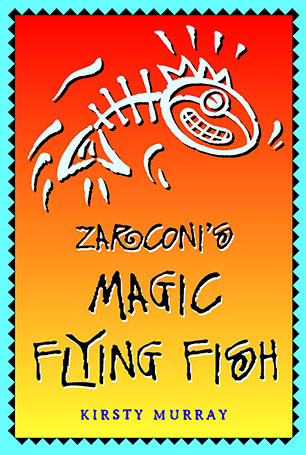 An exciting novel for readers 9-12 years, set in an Australian travelling circus.

Now in paperback, Howard Florey Miracle Maker is a biography of the Nobel Prize-winning Australian scientist who developed penicillin and so saved the lives of millions. 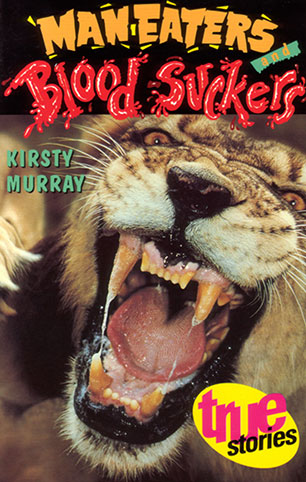 Man-eaters and Blood-suckers is full of gripping anecdotes about close encounters between people and beasts that sometimes treat humans as prey - wolves, bears, tigers, sharks, crocodiles, dogs, rats, snakes, vampire bats, leeches and tapeworms. There's a chapter on cannibalism too.